Here are our recommended best laptops for League of Legends with a good FPS. 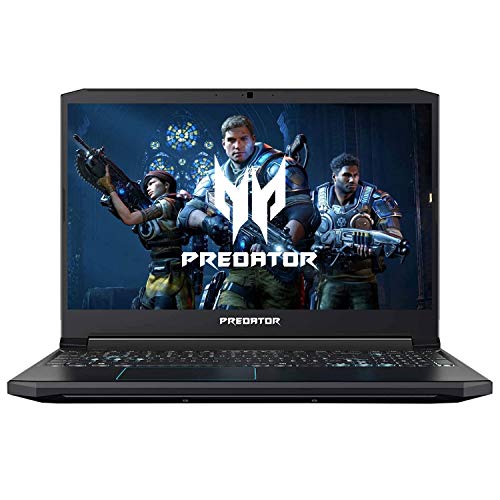 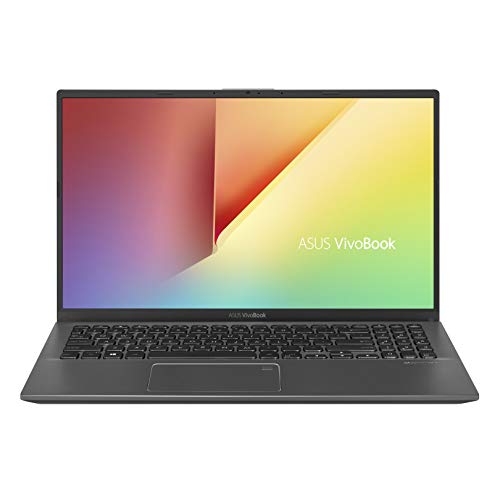 This is our recommendation for a gaming laptop for League of Legends (LoL), as it can run LoL on max settings with high FPS, and is future proof for more games in case you want to play other games with League of Legends.

It offers an Intel Core i5-9300H 4 cores processor, which is very good for a gaming laptop for League of Legends (LoL).

The Acer Predator Helios 300 comes with an NVIDIA GeForce GTX 1660 TI graphics card, which is hell more than enough for League of Legends, making you able to run LoL and other games at max graphics with solid 60+ FPS, even getting 100+ FPS in many games.

Coming with 512GB of NVMe SSD, loading and opening anything in the OS is SO FAST making your life easier. And If you want to get a bigger storage, good news, you can upgrade the storage of the laptop easily, which is good.

The Predator Triton 300 is the laptop you should get if you are looking to play League of Legends and some other heavy games, or if you want the laptop to live longer.

The ASUS TUF FX505DT is a good affordable gaming laptop for playing League of Legends, it offers a good set of specifications for a good price. It has an AMD Ryzen 5 R5-3550H, which is fine for LoL.

It features a NVIDIA GeForce GTX 1650, and while that is very good for League, it might not be the case for other games. You may have to play at low to medium settings in other games to maintain a 60+ FPS.

The ASUS TUF FX505DT is a good laptop for League of Legends if you are looking for a cheap one, while also maintaining a good FPS.

The MSI GF63 Thin is a very good laptop for playing League of Legends, and while it hasn’t got the best specs or amazing ones, it is a very budget friendly laptop, really affordable.

It has an Intel Core i5-9300H 4 cores processor, which will be able to hande League of Legends and many more games.

Coming with an NVIDIA GeForce GTX 1650 Max-Q graphics card, if your sole purpose of the laptop is playing LoL and doing some browsing and light usage, it will be great for that, it can even handle some heavy games with a solid FPS.

On the RAM side, it has 8GB 2666MHz RAM, and this could be improved as it is only one stick of RAM, for improved performance, you should add another 8GB RAM stick to leverage dual channel memory. Nonetheless, it is still more than good for LoL.

It offers 512GB of NVMe SSD storage to maximize your PC speed. While this is low storage space by today’s standards, you could still add more SSD storage or even HDD storage, so no worries about that.

The MSI GF63 is one of the recommendations if you are looking for another budget laptop for playing League of Legends. A good laptop for a very good price.

The Acer Aspire 5 is a great cheap laptop for playing League of Legends, well-priced, nice build quality, and nice performance, what else you need?

Build-quality wise, it has a very good build quality, so no complaints here specially if it is that cheap. It has an AMD Ryzen 5 3500U 4 cores processor, which is good for a laptop this cheap.

It offers an AMD Radeon Vega 8 graphics card, so you don’t have to worry about playing LoL with low FPS.

Offering 256GB of SSD NVMe storage, this is quite low, so you may need to upgrade the storage if you get it.

The Acer Aspire 5 is one of the best if not the best budget laptop for league of legends in lower end laptops, it is easily recommended.

It has an AMD R5-3500U 4 cores processor, and while it is not that powerful, it is still decent for a cheap laptop.

Offering AMD Radeon Vega 8 graphics card, this is good for playing League of Legends at high FPS, but not so good at other games. So don’t expect it to run newest AAA titles at high FPS rate.

It has 8GB DDR4 RAM, so you might look forward to upgrading the RAM if you find that not enough.

The ASUS VivoBook 15 has 128GB of SSD storage and 1TB of HDD storage, which is great so you can install Windows on the SSD and store your files on the HDD for optimal speed. For more about SSD vs HDD, refer to this article.

The ASUS VivoBook 15 is one of the recommended laptops if you are very limited on budget, you will be able to play league at 80+ FPS, but you won’t have a good performance on new heavy games.

The minimum CPU for any laptop you choose should be an Intel Core i5 or an AMD Ryzen 5 to give you an optimal experience.

A RAM size of 8GB is decent for League of Legends, though for the future of your laptop, you should always look for upgrading the RAM.

When choosing a laptop for league of legends make sure it has at least 256 GB of SSD storage. However, we recommend 512 GB or more as a safe choice if you run out of storage.

You can also read our guide about the best laptop for teachers in 2023.