In the past, the only available monitors were CRT. These old monitors were bulky with lots of flickers. They consumed a lot of energy and were very harmful to the eyes when staring at them for a long time.

Now, technology evolved. The LCD displays emerged followed by LED ones. They have much more to offer and great quality for the price. But many people don’t know the difference between them, especially if they are trying to buy a new display. They think that they are similar despite having many differences.

The most asked question when searching for new monitors is: would it be harmful to my eyes?. This is a very good question because people use monitors for all kinds of purposes. You can use them for entertainment or doing some tasks. But if your work, like many modern jobs, requires you to spend the whole workday looking at a screen, then you have to think carefully about your purchasing decision.

The thing is that displays almost always stress your eyes. Focusing at the same distance for a very long time can fatigue your eyes. Also, the brightness and the focus will make your eyes dry up as you blink less. Other common signs of eye fatigue or Computer Visions Syndrome (CVS) are Headaches, General body tiredness, Double vision or blurred vision, Regular eye itching,

We will provide you with tips and pieces of advice to avoid this and keep your eyes healthy later, but for now, we will compare LCD monitors and LED monitors. So let’s get going.

So, how does the LCD monitor work?

A pixel, which is the basic building block of a digital image in the form of a small dot that can emit colored light, is composed of two glass sheets. And the liquid crystals are placed between the two sheets.

The backlights behind the screen emit white light. When the crystals are in the liquid state, the light can’t pass through them. But when using pixels, the monitor applies an electric current so that the light is allowed to pass.

We mentioned that the difference between the two kinds is the backlight. The LCD monitor works by emitting electrons. This creates a type of mercury vapor that transforms into ultraviolet light, so that way the monitor can light up. And this is possible because of cold cathode fluorescent lamps, known as CCFLs as backlights. That is also the reason why the screen is delivered with consistent lighting across the display and all the regions of the picture have the same level of brightness.

Bottom line is, The LCD monitors are more affordable and they are available in many sizes to fit on your desk.

LED monitors don’t use fluorescent lamps. Instead, they use light diodes to illuminate the screen.

In this method, the LEDs are placed across the entire screen in an even way. This is similar to LCD. but the LEDs here are organized in zones, and each zone can be dimmed, which is typically called local dimming.

The local dimming feature is the one responsible for enhancing picture quality. To understand this better, keep in mind that sharp images have a high contrast ratio, this means that the pixels of the image have both very bright pixels and very dark pixels altogether.

An example of this is if there is a part of the image that needs to be darker such as a dark, night sky. The LEDs in this region will be dimmed to create a true black color. That is one of the main differences in quality between LCDs and LEDs because, in the LCDs, the picture is lit evenly.

This is how a precise illumination is created which makes a picture of great quality.

This is a more affordable option for a tighter budget because this feature doesn’t create a top-notch picture quality, allowing manufacturers to make thin displays at a lower cost.

The LEDs here are placed along the edge of the screen instead of being behind.

There are many placement options such as: along the bottom of the screen, along the top and bottom, Along the left and right sides, along all four sides.

Now that we know about both of them, you must be inquiring, which one is better?

Well, if you talk about energy saving, then the LED wins here. It doesn’t consume as much power as the LCD. In fact, there is an almost 50% reduction in the power consumption for LED televisions. LED also offers better color quality with a clear picture. The LED screen is lighter and thinner than LCD screens because the LED monitors have lights located around the edge of the panel.

So clearly, the LED is better here in terms of better technology and capabilities.

What about eye fatigue?

Experts recommend buying LED display screens to work on desktops, laptops, or even watch television. That is because The cold cathode lighting technology used in LCD screens can hurt your eyes at a faster rate. The LED has a far better display panel in the perspective of eye safety, picture quality, and power consumption.

The backlight is the major factor when it comes to the effect on the eyes. That is why we recommend the LED as backlighting is smaller and much safer for the eyes.

How to deal with eye fatigue?

No matter the type of your monitor, your eyes will be affected badly if you spend too many hours in front of the screen. But by sticking to these tips, you can reduce the harm to the minimum.

Choosing a monitor doesn’t have to be a hard choice. And we hope that you have enough information now to make up your mind.

We live in an era where using computers and screens is a huge part of our life. And we can’t do without them. But it is important to remember that our health is worth taking care of as well. 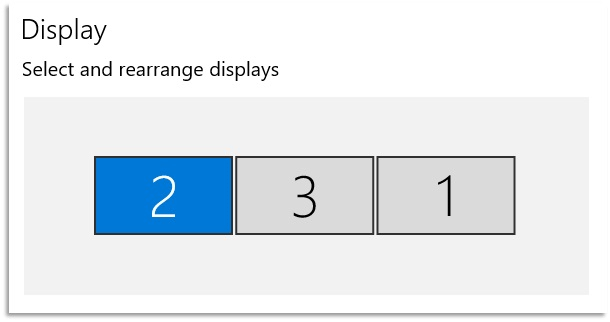 How to Change Monitor Number Windows 10

What is Monitor Ghosting and How to Fix it 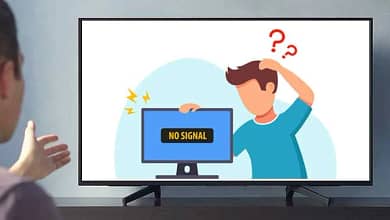 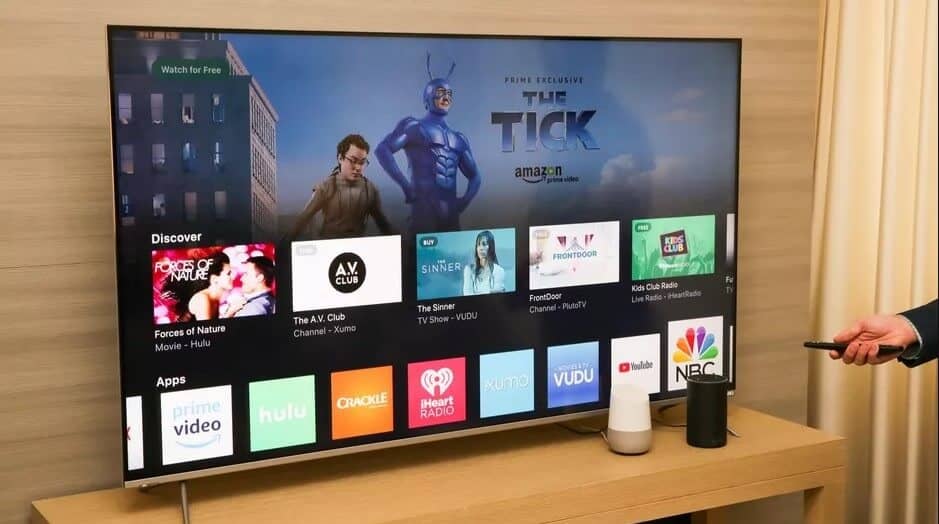 How to Add Apps to Vizio Smart TV