We all come to a point where we want to upgrade our current storage drives, but nowadays, storage drives have many types that suits different needs.

For example, one of the most common questions when buying a new storage drive, is the typical SSD vs HDD vs SSHD question, so, which one should you choose?

I mean, who of us didn't have to choose between for example a 256 GB SSD and a 1 TB HDD for their laptop?

Things you need to know about storage drives first

Two of the most important things to understand about all storage drives are Read Speed and Write Speed and that is the actual thing that dictates speed of the drive and which drive is faster so if you were to compare 2 SSDs or an SSD with an HDD this is the decider.

That tells you how much information is going to be written to your drive per second in MB/s e.g. Saving a file depends on Write Speed.

That lets you know how much information is your device going to read per second in MB/s e.g. Opening a file depends on Read Speed​.

And before we do an SSD vs HDD vs SSHD comparison, we first have to understand what are they and what they do. So, let's start with the Hard Disk Drive also known as HDD. 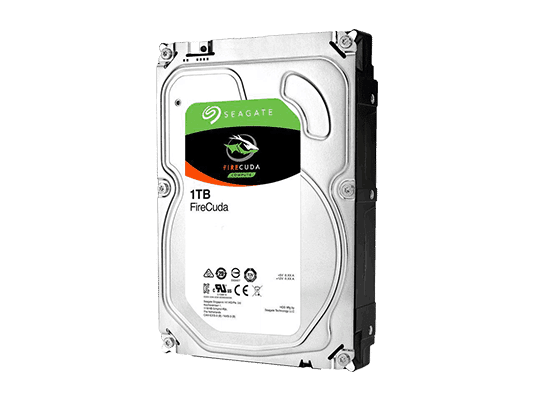 Hard Disk Drives have moving mechanical parts that spin and for that, they make noise when using them.

One of their advantages is that they normally have a long lifespan but if, for example you dropped an HDD down accidentally it has a high chance of not working or reducing its lifespan.

What is a Solid State Drive (SSD)? 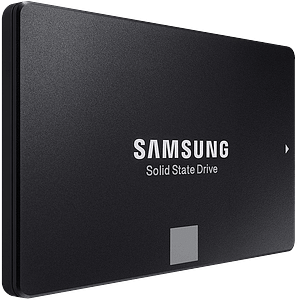 A solid-state drive (SSD) is a solid-state storage device that uses integrated circuit assemblies to store data persistently, typically using flash memory, and functioning as secondary storage in the hierarchy of computer storage.

One of their advantages is speed, as SSDs are known to be the fastest among all Storage Devices in Computers. And unlike Hard Disk Drives (HDDs), they don't have any moving parts and therefore it doesn't have any noise when using them.

They are also more durable than HDDs and have a longer lifespan and for all of that, they are the most expensive storage devices for Computers. SSDs are the best option for storage speed.

An SSD lifespan depends on a number of factors:

What is a Solid State Hybrid Device (SSHD)? 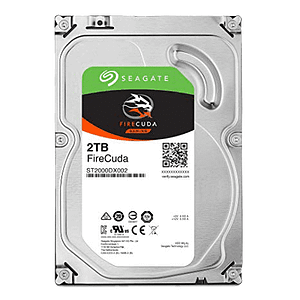 A Solid State Hybrid Drive (SSHD) is a logical or physical storage device that combines a faster storage medium such as Solid-State Drive (SSD) with a higher-capacity Hard Disk Drive (HDD).

Adding some of the speed of SSDs to the cost-effective storage capacity of traditional HDD.

SSHDs are the best option when you want a big storage capacity with more speed while maintaining the cost.

SSD vs HDD vs SSHD - The Comparison

SSD is the winner here with Read/Write speeds that range from 300 MB/s to 550 MB/s Price - HDD is the go-to if you are looking for the best price.

If you're interested in having something between both that is relatively higher performance than an HDD and lower cost than an SSD then you should go for the SSHD drives.

SSD is a must have component in a PC or a Laptop - specially for laptops because they will boost your operating system like Windows ALOT.

Here is a video that shows the SSD vs HDD in system boot up:

And not only does the SSD boost your system boot up speed, but also boost applications loading speed.

When should you get a normal Hard Drive instead?

Normal Hard Drives are so powerful when it comes to storage, they are monsters in this case for example you could buy a Seagate BarraCuda 4TB for about 90$ in comparison with an SSD like Samsung 860 EVO with 1 TB capacity only for 150$!

That's about 60$ difference while having more space with a normal Hard Drive so you should get a normal hard drive when it comes to storage of Movies, Music, and even Games.

SSD vs HDD vs SSHD - What should I choose for my Laptop?

Now let us jump off to the real questions, If I had to choose between a 256 GB Laptop or a 1TB HDD one given that it is the same laptop specifications other than that?

Well, for some, it's relatively easy to choose between them but for others, it is crucial. And to answer that let's break it down to a few points:

Or even better, you could buy a laptop with an HDD and an SSD preinstalled if you have the budget for that.

To sum up the SSD vs HDD vs SSHD comparsion, you should go for an SSD if you have the money for it and storage capacity won't hinder you, that, I can tell you is the best upgrade in a PC component or a Laptop you can do and notice especially if you use it for booting up the Windows, it is a real life changer and all SSD owners, including me, can tell you that.

But if you don't have the money for it, you have two options: Either buy a low capacity SSD to use it for booting up the operating system, and storing Programs that takes ages to load on it, and get a high storage capacity HDD or an SSHD for storing other Programs, Movies and Games and basically everything else.

Cookie information is stored in your browser and performs functions such as recognizing you when you return to our website and helping our team to understand which sections of the website you find most interesting and useful.

Strictly Necessary Cookies must be enabled at all times so that we can save your preferences for cookie settings.

If you disable this cookie, we will not be able to save your preferences. This means that every time you visit this website you will need to enable or disable cookies again.

This website uses Google Analytics to collect anonymous information such as the number of visitors to the site and the most popular pages.

Please enable Strictly Necessary Cookies first so that we can save your preferences!